Founded by Stephen's father in 1929 as ‘Robinson Bros., Farm Produce and General Merchants' to provide a range of farm supplies, we diversified into used agricultural tractors and machinery in the 1950s.

Two decades later, a global export arm had developed. Exporting tractors, plant and farm machinery all over the world, we became widely known as 'The Tractor People'.
During this period we also expanded to offer a full range of quality construction plant. In 2000, we became the official all-Ireland dealer for Arrowhead Rockdrill, a class-leading manufacturer of innovative construction equipment.
Submit a review Phone Number 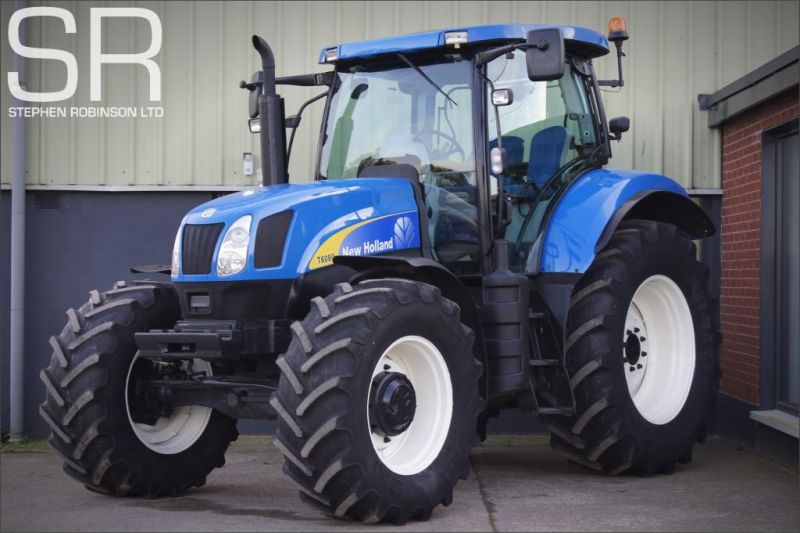 No Reviews for Stephen Robinson

Please login to write a review.